Keep in touch with the latest news from Agribusiness Valuations Australia

The value of farms in the Mallee and Wimmera is soaring, with land values rising almost 22% in the past year. Good news for those selling, but frustrating for those wishing to expand their holdings and new farmers wanting a … more

Australian farmland values are expected to rise for a fifth consecutive year, fuelled by low interest rates, rising commodity prices, favourable growing conditions and profitable farmers looking to expand. Sheep and horticultural assets are expected to be the most sought … more

hounhooke.com – ‘The story of a bank and a vineyard’

Sam Paton, an agricultural economist and valuer, was sent to Moppity in 2003 by Bank SA to value the vineyard and also assist them in setting up a marketing campaign. Upon arrival Sam found that the place was an absolute … more

As the Federal Government introduces legislation to repeal the Future of Financial Advice Act, Agribusiness valuer Sam Patron warns it could see the return of commissions for general advisers, who are promoting Managed Investment Schemes as tax breaks. To read … more

The Australian Taxation Office (ATO) is on the hunt for promoters who exploit Agricultural managed investment schemes (MIS) or fail to properly govern the projects. After the ATO recently won a second high profile case using promoter penalty laws, they … more

To counter the risk of extreme weather fluctuations, Agribusiness valuer Sam Paton says informed rural property investors in 2014 will be looking for an enterprise risk hedge that includes some cropping, along with cattle or wool operations. To read the … more

Bank pressure and capitalised interest is behind an increase in listings for Western District properties according to Sam Paton, boss of Agribusiness Valuations Australia. To read the full article featured in Stock & Land click here.

A huge number of taxpayer-funded forests that were supposed to make Australia self sufficient in plantation timber and paper are now nothing but a burning wreck – literally. As the companies running these schemes go belly up amid allegations of … more 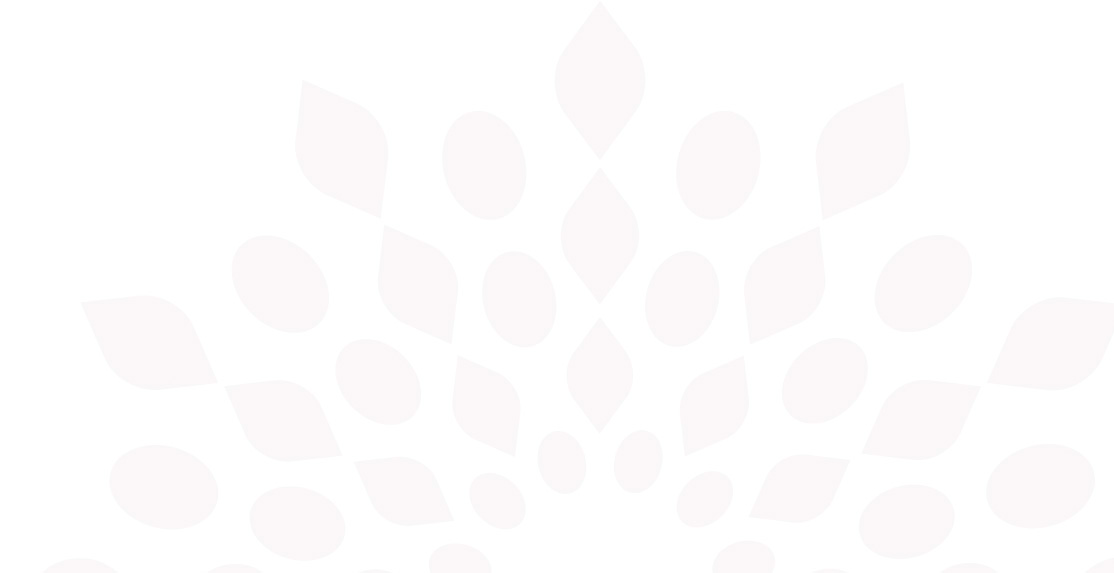